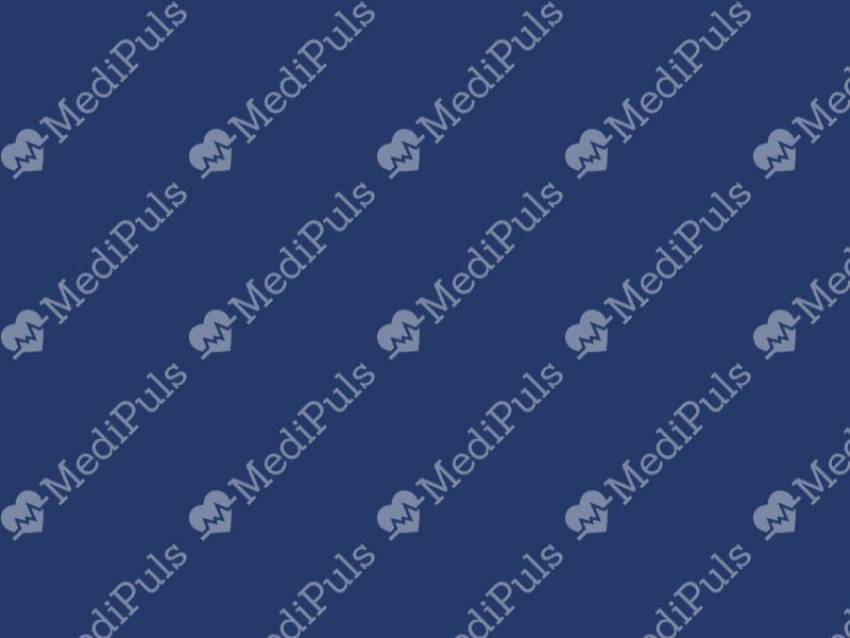 Having more children could slow aging

In the journal PLOS One, researchers reveal that women who had more children had longer telomeres than women who had fewer children.

Telomeres are caps at the end of each DNA strand that protect our chromosomes - thread-like structures that contain all our genetic information - from damage.

Each time a cell replicates, telomeres become shorter. They eventually become so short that they stop protecting chromosomes, leaving them vulnerable to damage, which in turn causes our cells to age and stop functioning effectively.

However, this latest study, led by Prof. Pablo Nepomnaschy and Cindy Barha - both of Simon Fraser University in Canada - contradicts this theory.

More in this category: « What are the best diets for 2016 New guidelines issued for heart transplantation »

Make sure you enter all the required information, indicated by an asterisk (*). HTML code is not allowed.